Every year, Netflix comes up with a set of TV series and movies that leave fans wanting more and streaming services in the competition to come up with a similar, if not better, set of quality content. This year too, the infamous streaming platform is all geared up with a new set of shows to entertain viewers.

In this blog, I’ve mentioned 5 of the most standout shows Netflix has launched or is set to launch, in the first half of 2021. Have a look below. 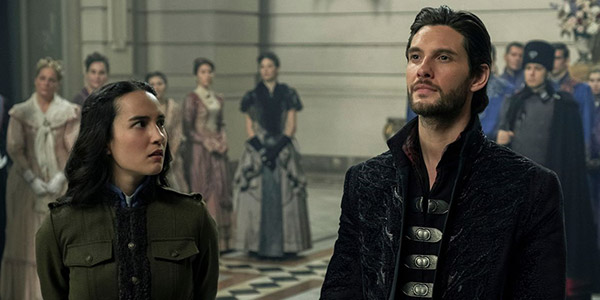 If you’re someone who’s read the books the series is based on, you’re definitely in for a treat with this show, and that’s coming from someone who’s a diehard crow club fan and has never seen an accurate portrayal of any book character on-screen. From Ben Barnes’s perfect depiction of the Darkling to the mysterious vibes oozing off of Kaz Brekker to the entirely merged worlds of the Ketterdam crows and the Ravkan Grishas, this show is what you call a roller coaster ride of excitement and downright suspenseful moments that will satisfy the geek inside you. 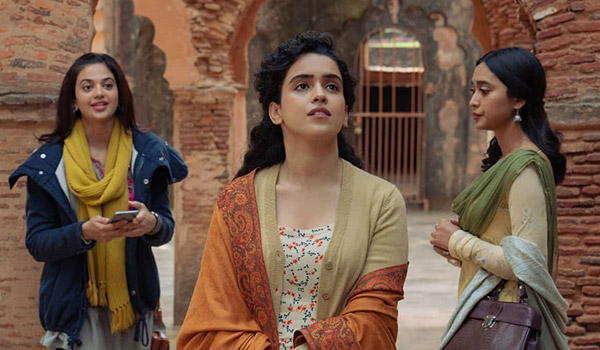 Released in late March, Pagglait is an Indian movie starring Sanya Malhotra (Ludo), whose husband has died, and now she’s to spend 13 days in mourning as per tradition. But more than being a widow victimized and left alone in the world, we witness the journey of a woman who is unable to grieve in the midst of quirky and melodramatic relatives, and how these 13 days transform her entire outlook on her life and get her on a journey to find her individuality, rejecting the traditional stereotypes attached to her widow-ed label. A humorous and highly relatable movie, Pagglait should definitely be on your watch list this year.

3. The Woman in the Window

Based on a novel of the same name, The Woman in the Window is the story of a psychologist confined to her house due to agoraphobia who becomes obsessed with her new neighbors. Dr. Anna Fox, played by Amy Adams, witnesses an act of violence in the seemingly perfect Russell family that lives across her house, which leads to turning her own life upside down. Scheduled to be released on the 15th of May 2021, this movie should definitely make it to your list if you’re looking for a mysterious new show to watch. 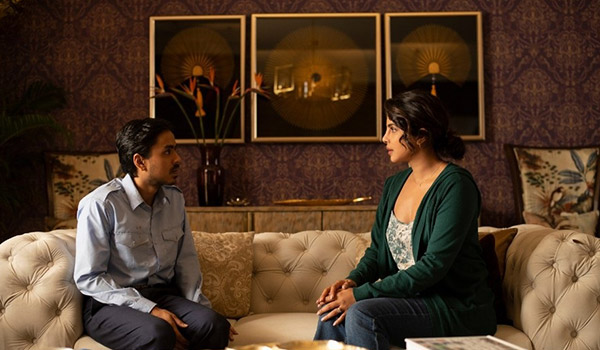 Based on a novel of the same name by author Aravind Adiga, White Tiger is about a chauffeur, Balram (Adarsh Gourav), who rises to prominence and turns his life around to become an entrepreneur, escaping poverty and the fate of his capitalistic employers, played by Rajkumar Rao and Priyanka Chopra. The movie has received a lot of praise for its fictional yet somewhat relatable and strong story. A must-watch for the next time you’re bored with nothing to do. 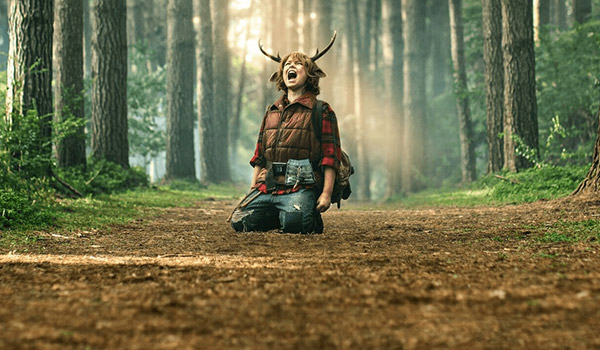 Sweet Tooth, based on the DC comic of the same name by Jeff Lemire, is the story of a half-human half-deer little boy in a post-apocalyptic world looking for a new beginning with assistance from a gruff protector. Directed by everyone’s favorite, Robert Downey Jr. and his wife Susan Downey Jr., the show will release in early June on Netflix, so mark your calendars already and gather as much information on the story as you can beforehand!

This was my list of shows that you must definitely watch on Netflix this year. If you’re looking for miniseries suggestions, you can look into Mainstream further for that. 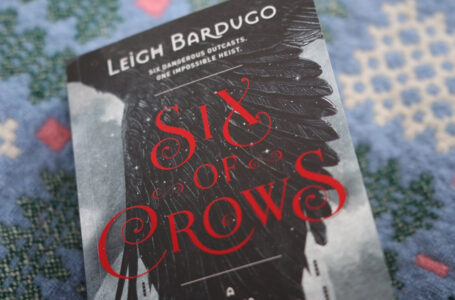