New Zealand, although a very important and tough rival, has never been disliked by the fans of the Pakistan Cricket Team; to the point that almost everyone in the country was rooting for the Black Caps to win in the 2019 World Cup Final played against England, which the latter clinched for themselves. But all that goodwill and sportsmanship took a very different turn when New Zealand canceled their tour of Pakistan, which had taken 10 years in the making for the country after all the security issues that occurred for so long.

It wasn’t the cancelation itself that put Pakistani fans, celebrities, AND cricketers on edge as it was the nature of the cancelation i.e. the Black Caps came to Pakistan, trained for a week, and then called off the tour with just 15 minutes left to the first match, leaving the Pakistani team as well as fans in disappointment. The reason was posed as an alleged ‘security threat’; the nature or source of which is still unknown to everyone.

Ever since then, everyone in Pakistan has been eagerly awaiting the Pakistan vs New Zealand clash in the T20 World Cup to occur, praying for a victory that would at least do a little to make up for the insult and disappointment the Black Caps caused to the country. And that confidence in the green shirts increased after their victory over India in the first game. With Pakistan’s trolling game already on a high after the opening fixture, New Zealand was always bound to hear the worst of it due to their tour fiasco. And below, you can see the best of those memes, from fans, celebrities, and cricketers alike.

Starting off with this banter from the Rawalpindi Express himself, Shoaib Akhtar…

I request all Pakistan fans to remain silent and not enjoy too extravagantly. There is every chance that New Zealand may ask for the match to be called off due to too much noise inside the stadium, if not for security concerns. #T20WorldCup 😉

Of course, it being Pakistan, the match couldn’t be too comfortable either.

when babar drops a catch, it wasnt a catch anyway hmm

But a good spell from Haris Rauf while bowling, and a few much-needed mature batting skills from Shoaib Malik and especially Asif Ali, got Pakistan through the target, not comfortably maybe but definitely in thrilling fashion. Making the fans apologize for trolling Asif and Haris before and doubting Malik’s selection in the World Cup squad.

The security we needed in the death overs! pic.twitter.com/g9PSOKn6Wt

And the fans couldn’t let this go without taking a dig at India, resulting in this gem…

Waiting for an England fixture in case Pakistan qualifies for the semis?

Pakistan has beaten both India and New Zealand meanwhile

A real test awaits the green shirts as they take on Afghanistan in the next game, an underrated team overflowing with talent. But there’s no doubt Pakistan already has landed a foot into the semi-finals, and with the way this team’s been playing, they may well qualify till the end.

This Kick is Exclusively for NZ Cricket and their Security Security issues#PakvsNz pic.twitter.com/c2aaDwFL9g

Pakistan took New Zealand this close and took it away so that they can feel what it felt like when they came and left without playing.

Which one’s your favorite from these? Share with us in the comments.

Explore more articles like this from our entertainment category. 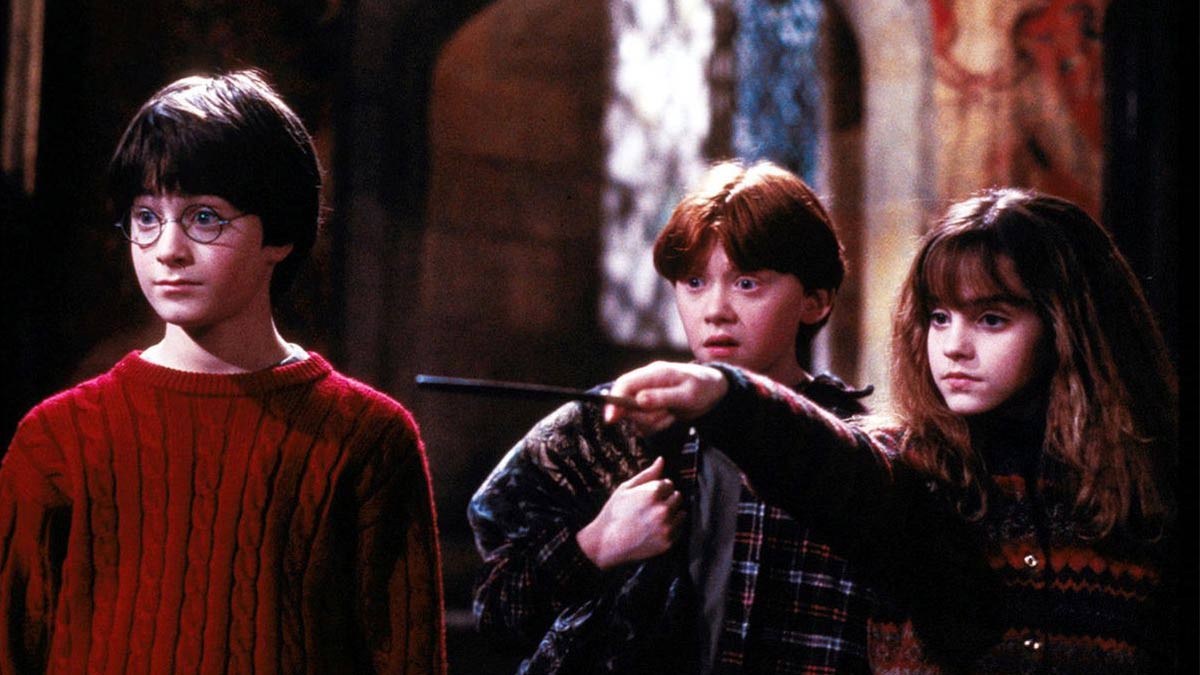 All you need to know about the...