Netflix has been raising the bar for entertainment, especially in the past year. It’s as if the streaming service has taken it upon itself to make the pandemic bearable for everyone. Don’t agree with us? Just look at the shows and seasons the platform has released this year. From the latest seasons of The Umbrella Academy, Schitt’s Creek, Dark, and BoJack Horseman, to introducing The Haunting of Bly Manor, Never Have I Ever, Ratched, and Hollywood, the popular streaming platform has been redefining what good entertainment means.

And as if that wasn’t enough, the platform is trending yet again in conversations with a few shows that have either broken records or raised controversies and engagement across the world because of the show’s content. These are the most trending shows on Netflix that have gained limelight this quarter. Which ones? Read below… 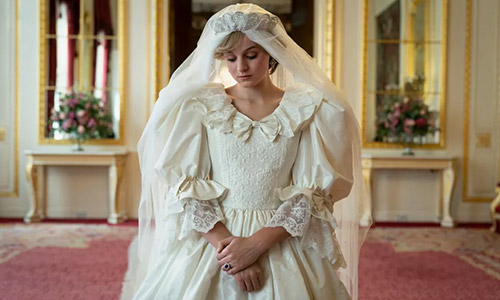 The Crown has been popular ever since the release of its first season, back in 2016. The show has boasted a talented and star-studded cast since the beginning, with the likes of Claire Foy, Matt Smith, and Vanessa Kirby gracing the screens. The third season of the show introduced new faces as the show progressed through a time-jump, with the highly loved Olivia Coleman, Gillian Anderson, and Helena Bonham Carter being part of the regular cast representing the royal family of England.

The show became a trending topic, not just on Netflix but in the entire world with the release of its fourth season due to the introduction of Princess Diana. People from all over the globe have now started taking an active interest in the show in hopes to find out more about the death of one of the most popular, and loved, women in the world; a death that hit the world, and the royal family, with a blow everyone is yet to move on from.

And while this season also stars Gillian Anderson as the infamous Margaret Thatcher, the limelight has been taken by Emma Corrin’s depiction of Diana.

Since its release, it has been watched by 73 million households across the world, according to a January 2020 Netflix report. Season 4’s stats have not been made public yet, but there’s no doubt the show has become a top trending show on Netflix this year, a feat it failed to achieve in 2019.

The Queen’s Gambit, released in October 2020, has gone on to be described as Netflix’s biggest show to date. It’s a limited series set in the Cold War era about an orphan girl, Beth Harmon, played by Anya Taylor-Joy, who struggles with addiction while on the path to become the greatest chess player in the world. The show has become a massive hit among the Netflix audience, with Walter Tevis’ novel on which the series is based, once again becoming part of the New York Times bestseller list, 37 years after its release.

Pankaj Tripathi is a favorite among every OTT streamer if they watch enough Indian content, and Rajkumar Rao is another star that falls under the same category. So when you hear about a movie starring not just these two, but also other greats like Aditya Roy Kapoor and Abhishek Bachchan, it’s bound to make you excited. Ludo promises just that, among the promise of hilarious jokes, a nice story, and an overall fun movie that has been among Netflix’s top 10 trends ever since it’s release while being number 1 on Netflix Pakistan.

A limited series based on Vikram Seth’s award-winning novel, A Suitable Boy is set in the post-partition era of India when tensions ran high among the Hindus and Muslims, about a young girl on her quest to get married and how the Hindu-Muslim opposition plays out and shapes the story’s conclusion.

It’s a good watch if you’re into the themes of historical fiction, romance, and religion the show discusses in its 6 episodes. The show discusses its various plot points with an emotional, dramatic, and at-times humorous narration that is so accurate and touching, viewers can’t resist getting hooked.

This was our pick of the top trending Netflix shows in November 2020. Have you watched all the shows on the list? If you haven’t, we recommend you start now! 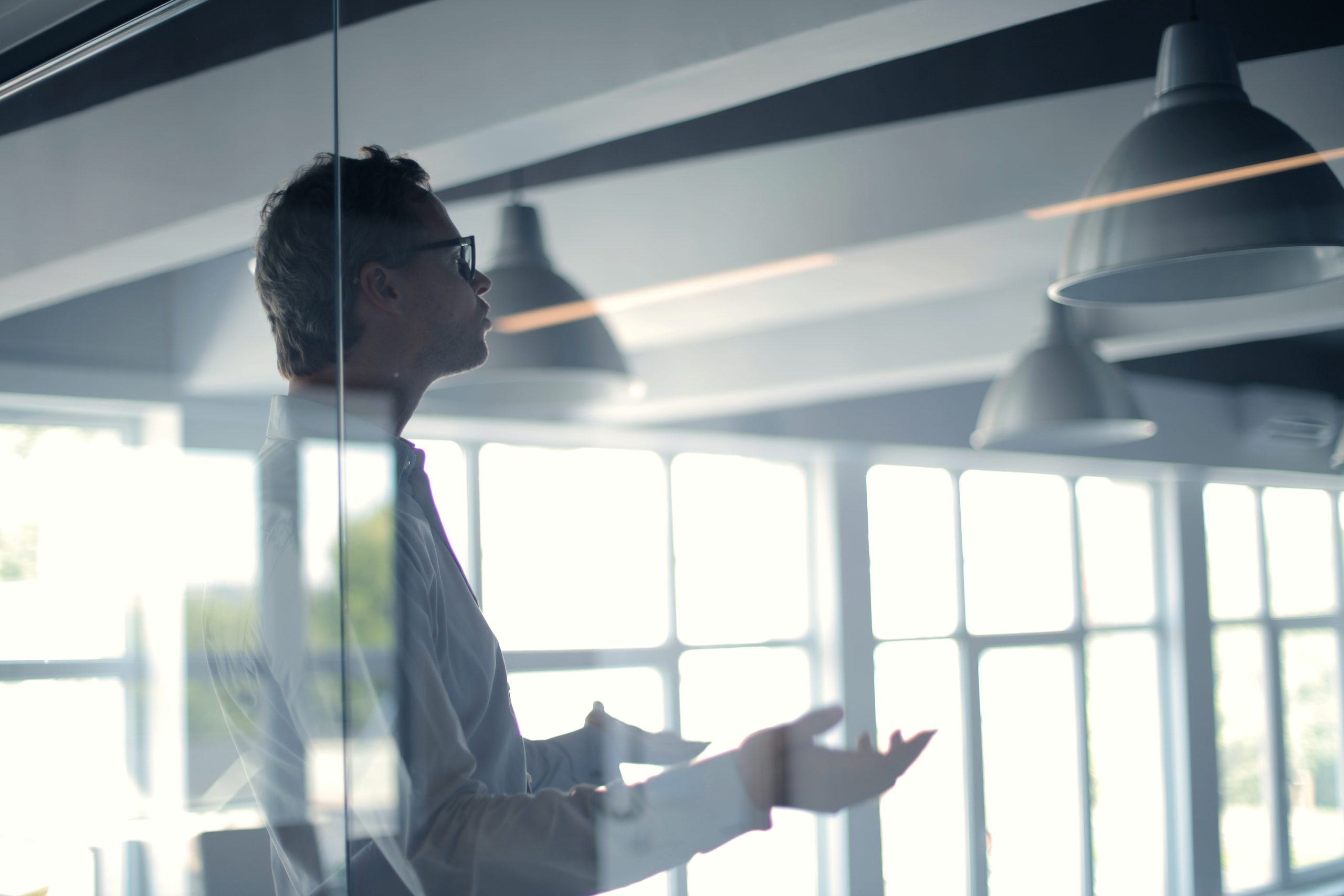